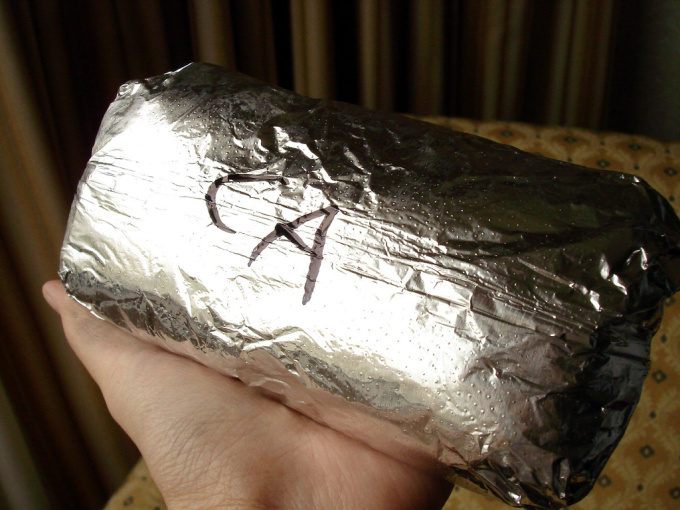 Sound the pork bell and toot the meat horn: if you’re a fan of pork in your tacos and burritos, you’ll be glad to hear that Chipotle is declaring an impending end to the carnitas shortage that started back in January. The other white meat is now available at 90% of its 1,500 restaurants, the chain announced today.

Chipotle had suspended one of its pork suppliers for not complying with its animal welfare standards — the company requires pigs to be raised with access to the outdoors or deeply bedded barns, without the use of antibiotics, and with no gestation crates.

By July, carnitas was available in 26 states, and Chipotle assured customers the end of the shortage nationwide was nigh.

Today the chain announced that it’s restored most of the pork supplies it lost after cutting ties with the offending supplier, and says that it expects to have carnitas back in all restaurants by the end of November.

The only U.S. locations that don’t have carnitas are in the Cleveland and Atlanta areas, and in North Carolina and South Carolina.

“The decision to stop selling Carnitas in many of our restaurants was an easy one,” said Steve Ells, founder, chairman and co-CEO at Chipotle in a press release. “We simply will not compromise our high standards for animal welfare.”

“Now, we are excited to have Carnitas back in nearly all of our restaurants, and want to thank our customers for their patience while we worked to address this issue,” Ellis added.