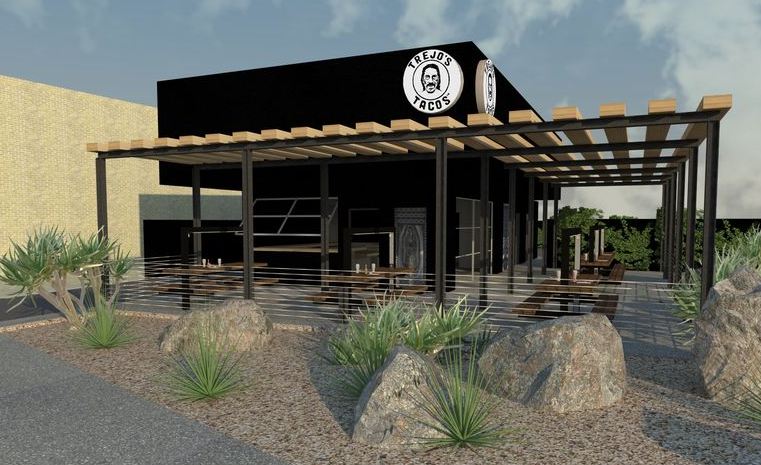 Danny Trejo, who was immortalized in such films as Spy Kids, Heat, Con Air, and Desperado, is well on his way to opening his first fast-casual taco shack on La Brea near Olympic in a former Taco Bell building. Designed by Kris Keith at Spacecraft, Trejos Tacos is slated to open some time in March … Read more