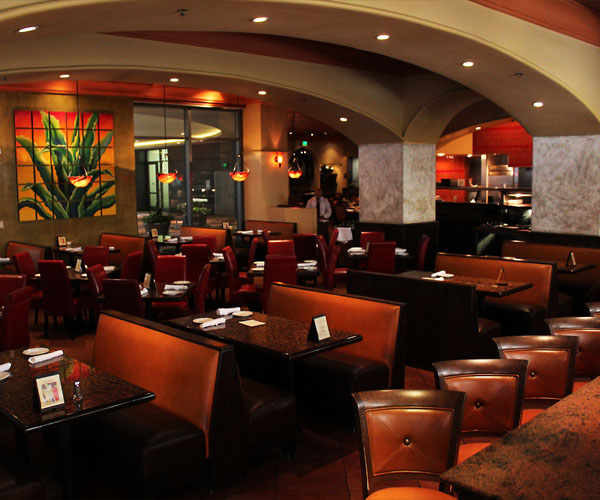 Larry J Cano, the founder of the El Torito restaurant chain that helped popularize guacamole, fajitas and margaritas with the US masses, has died at age 90.

Cano, who served as a fighter pilot during the second world war, took over a closed-down Polynesian restaurant in Los Angeles in 1954 and turned it into the first El Torito.

He served a mild version of Mexican food that was friendly to mid-century American tastes at a time when there was a burgeoning hunger for the cuisine. Cano said a more authentic cuisine might have scared off many American diners when he was starting out.

“You have to do what you have to do,” he told the OC Weekly newspaper in 2011. “It would be ridiculous to have spicy food for the first time someone tries Mexican food and kill them.”

Cano expanded the restaurant to 22 locations by the time he sold the chain in 1978 to New York-based WR Grace & Co.

He stayed on as president, overseeing the opening of nearly 200 outlets by his 1988 retirement.

Fajitas and blended margaritas are among the dishes and drinks he made common in the US.

“He was iconic,” Don Myers, owner of Cha Cha’s Latin Kitchen in Brea and a colleague of Cano’s in his early days, told the Orange County Register. The newspaper was the first to report Cano’s death. “He was Colonel Sanders as far as I’m concerned,” Myers said.