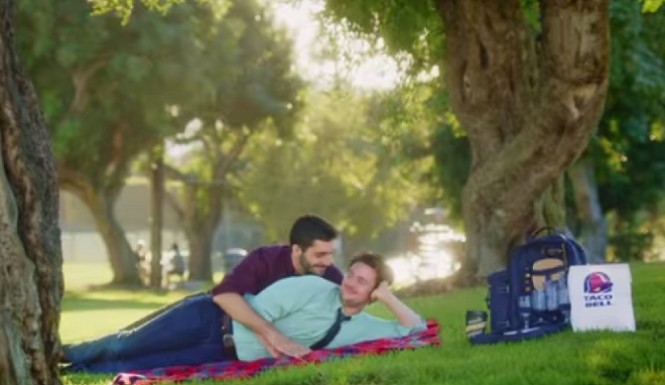 Q: Is this video a secret gay-themed commercial for Taco Bell’s new line of breakfast items?

There’s not much by way of explanation here, other than the thing where it just popped up on YouTube two weeks ago labeled “LEAKED GAY TACO BELL COMMERCIAL” and looking, well, kinda real, right down to the product shot at the end. Taco Bell hasn’t responded yet as to whether this is or is not an actual thing, but there are at least a few possibilities at play here:

So, to repeat what has now become obvious: I don’t know what’s going on here. But if it is real, I vote they release it. What’s the worst that happens? A couple people get super pissed off and boycott? Good. I don’t want to eat breakfast tacos with bigots anyway. RELEASE THE COMMERCIAL, CHAD.